One of my greatest passions is precisely Astronomy. I have practiced stargazing since I was a child and I don’t think there is another activity that can transmit me more serenity and calm. I cannot say with certainty what moment or circumstance aroused in me the curiosity to observe a celestial object for the first time. I like to think that it was precisely because I found myself under a beautiful starry sky immersed in the Alps. This was probably how it happened. I began to ask my father to take me to organized amateur evenings at the nearest astronomical observatory. And it was there where stargazing won my heart. I moved on to buying the first telescope, then another and another, up to my current 16 “Dobson RP Astro.
I was able to observe most of the celestial objects of the northern hemisphere and a part of those of the southern hemisphere. Knowing well and being used to European skies now ruined by excessive light pollution, I still find it hard to describe the emotion I felt when I found myself for the first time under a night sky in the middle of the Andean plateau in Chile. In other countries I thought of having reached the apex of purity of celestial vault. I was wrong. I remember my first thought: “it is not possible, it is not possible … how many stars”. A surprising amount of stars, uniformly spread across the celestial vault from the zenith to the horizon; a milky way so bright that it can form shadows below us. I stood there contemplating and getting lost in that multitude of white, red and blue dots, letting out a few emotional chuckles. I kept repeating to myself: “if only I had my telescope with me!”
I consider the starry sky of the Atacama desert one of the greatest strengths of Chile, an aspect to be valued.

The most suitable locations for an ideal night of stargazing

But… what are the best places to enjoy the best night skies in Chile?

I would say the whole Chilean plateau from San Pedro de Atacama to La Serena and, more precisely, the reserves or national parks very close to the Argentine border.
In particular I referring to:

The Elqui Valley can be considered an excellent location even if, in my opinion, it is necessary to go towards the Argentine border or at considerable altitudes to avoid light pollution (even if minimal) produced by the villages along the valley.
All the locations that I have listed, including the visits to the most important astronomical plants in the country, have managed to transmit me the most touching and strong emotions in the many months spent in Chile both day and night.
The more you move towards the Andean plateau, approaching the Argentine border, the greater the chances of finding yourself under a perfect sky not even minimally affected by light pollution. In general, it is sufficient to move 30/40 kilometers away from any urban center to be able to record a sky quality meter that is already well above the European average. I would like to clarify that one of the most justifying reasons for the presence of so many astronomical observatories on the Atacama desert lies in the number of clear nights in a year. In fact, excluding about 2 months of weather instability due to the so-called “Bolivian winter” or “Andean winter” corresponding to the austral summer (from December to February), more than 300 nights a year of undisturbed night sky give to any astronomical system plenty of time for astronomical research and, for aficionados or astrophotographers like me, enough perfect nights without even having to remember to take a look at the weather forecast!!

A dream, I would say, for any amateur!! 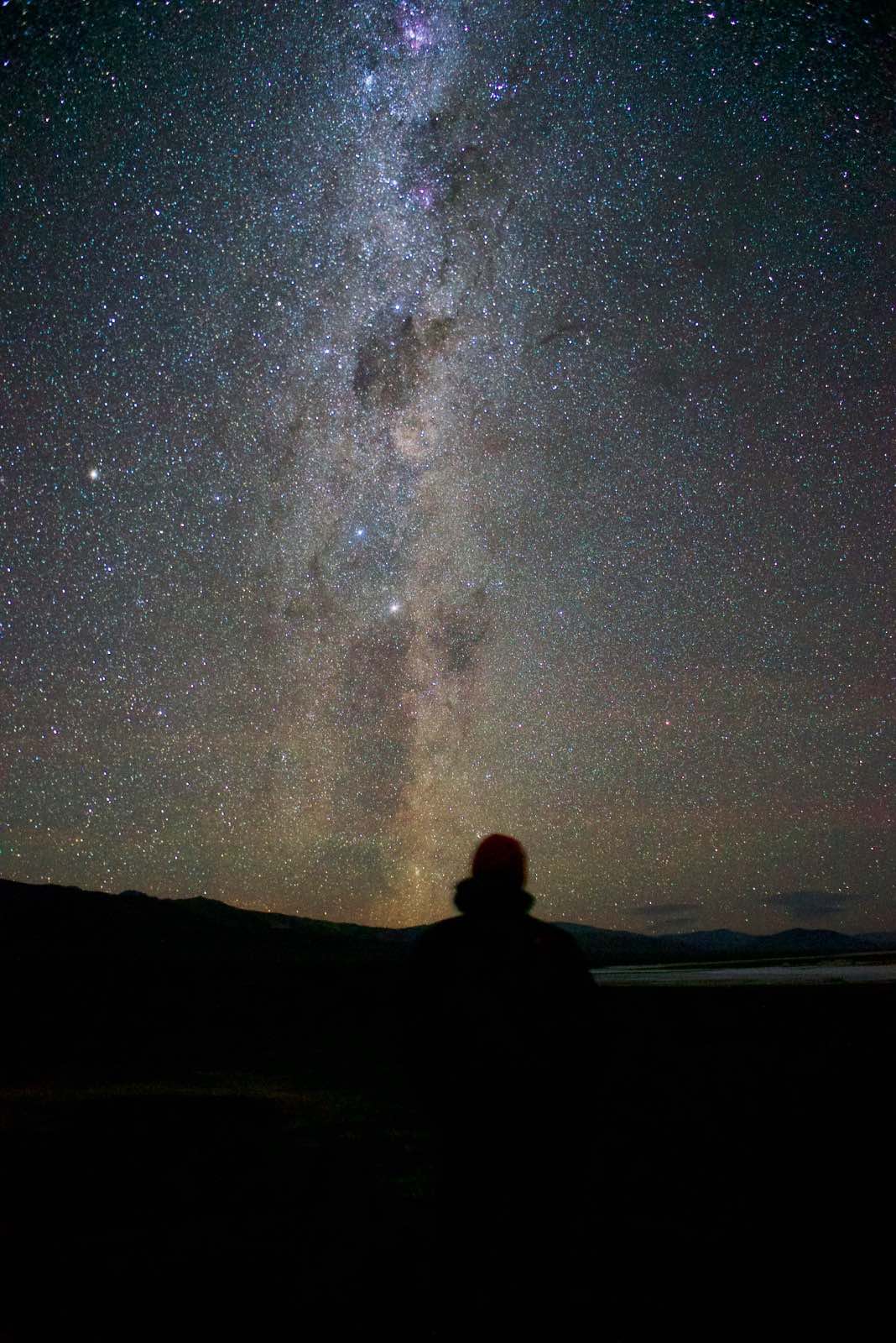 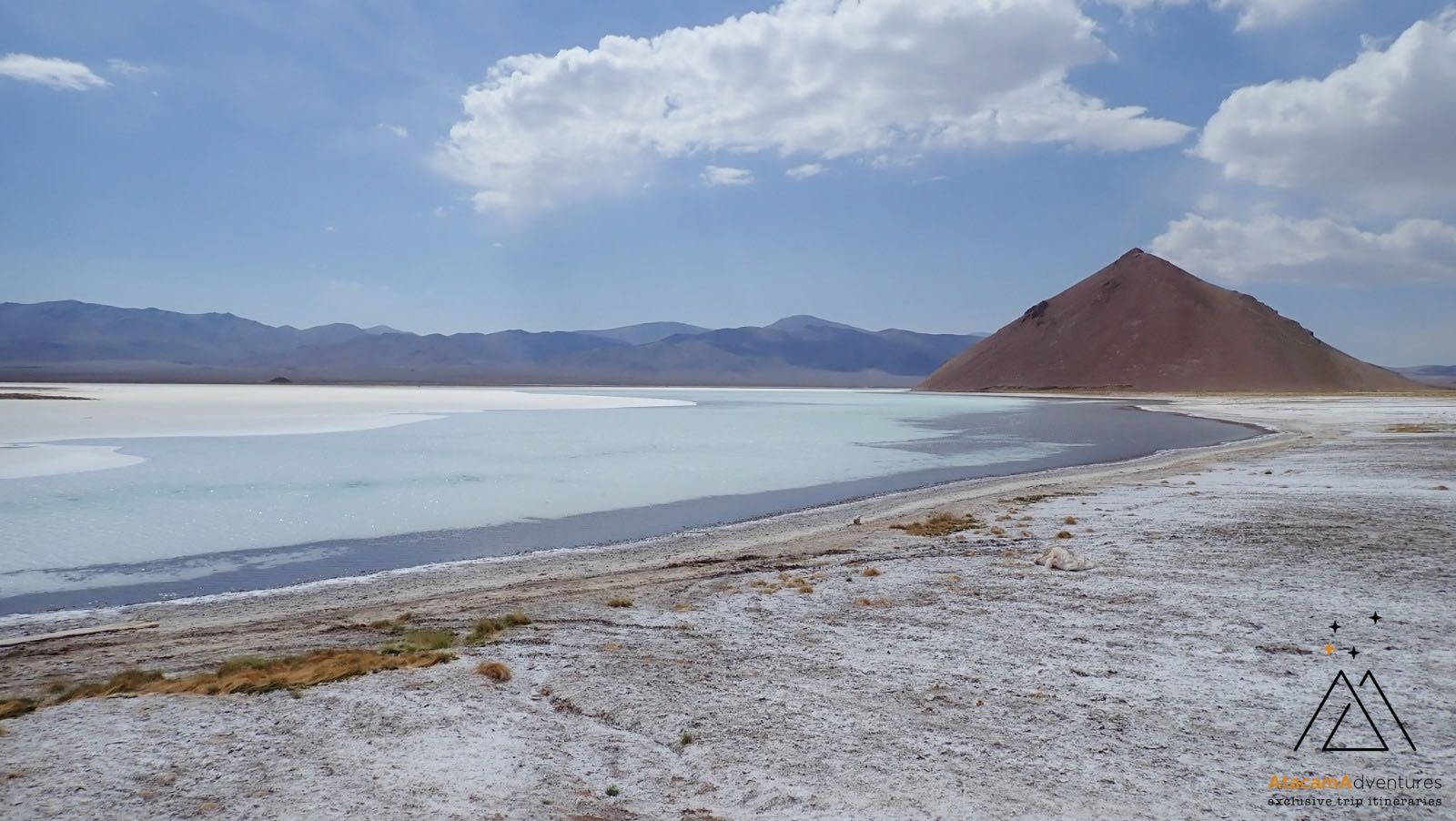 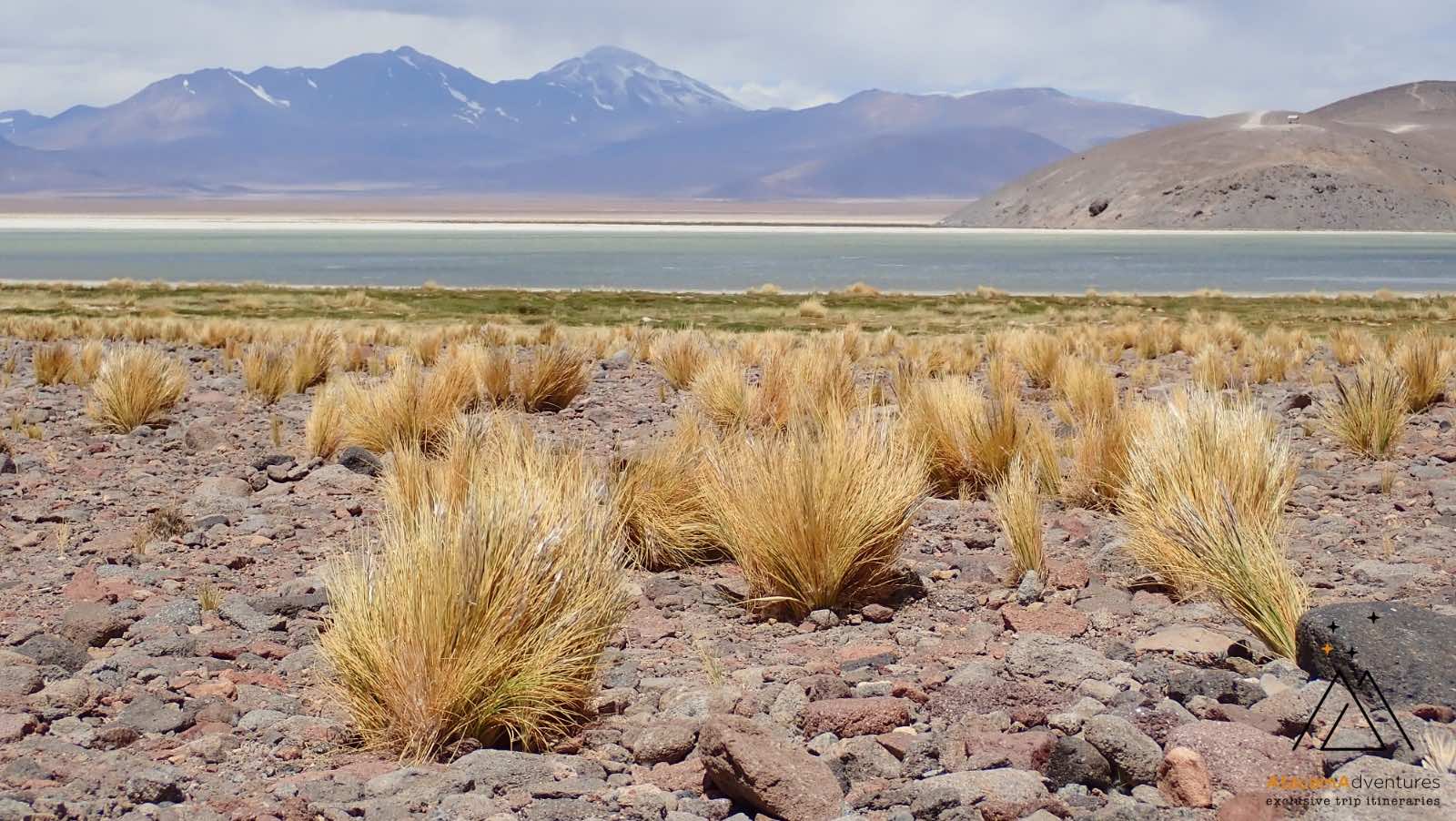 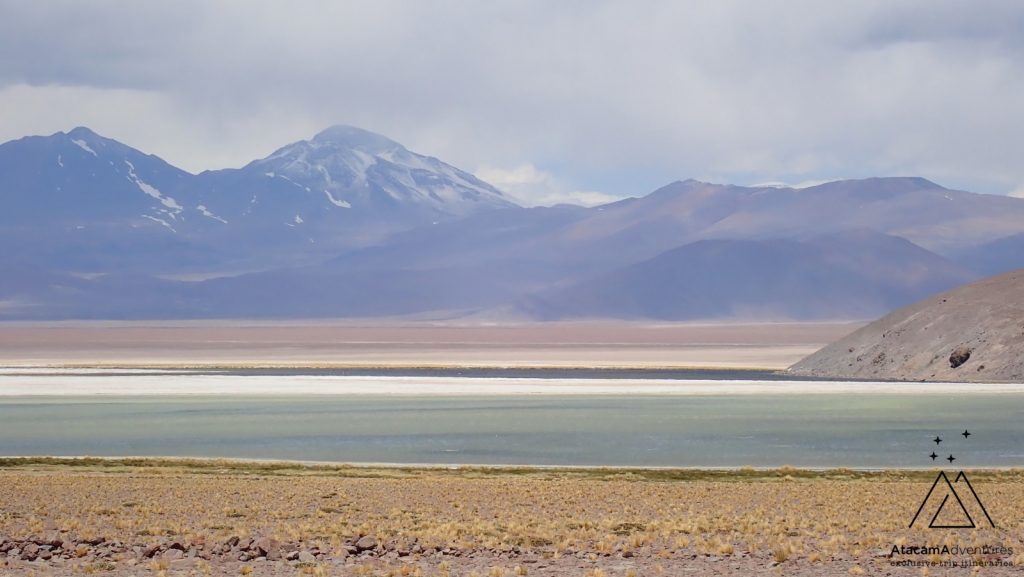 From Santiago de Chile towards lower latitudes, the climate tends to be too unstable to ensure enough nights of clear sky. This is demonstrated by the progressive decrease of astronomical installations moving towards the south, up to a complete absence of observatories in Patagonia, also known as “Zona Austral”.