Speaking of starry skies and typical Chilean reality, I cannot leave out one of the most famous valleys in Chile. I am referring to the Elqui Valley, a few tens of kilometers east from the city of La Serena, in the Coquimbo region. 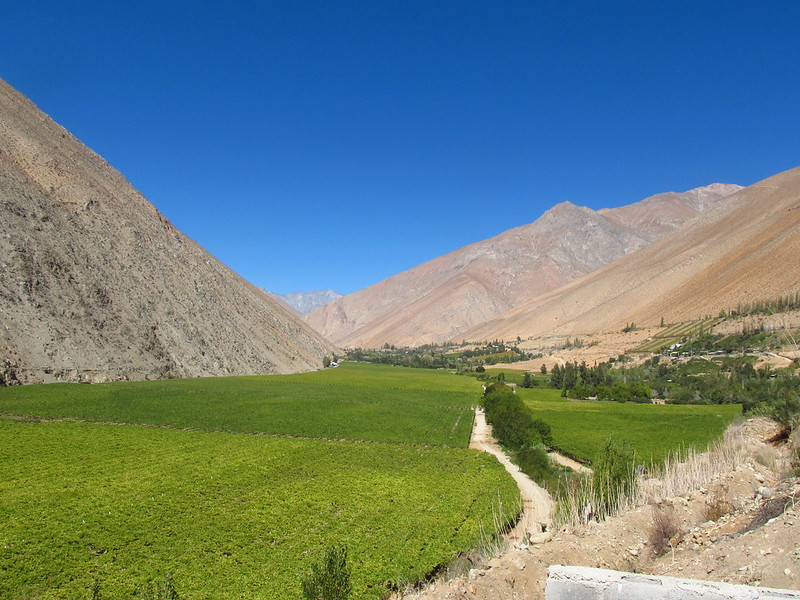 Speaking of starry skies and typical Chilean reality, I cannot leave out one of the most famous valleys in Chile. I am referring to the Elqui Valley, a few tens of kilometers east from the city of La Serena, in the Coquimbo region.
A valley colored by the slopes that enclose it and by the soft green of the numerous agricultural fields that distinguish it. In particular I’m referring to all the vineyards for the production of the main wines of the great natural region of Norte Chico and Pisco, a national enogastronomic symbol.
Few natural realities are able to convey so clearly the idea of ​​gradual ascent towards the Andean plateau, the most emblematic territorial reality in the north, passing from the oceanic altitudes of La Serena to the plateau ones, generally above 3500 meters.
But what are the strengths of this valley that conquers the entire southernmost part of the Atacama desert? Is it really an astronomical landmark?
I would start with Pisco, a high quality wine distillate, produced both in Chile and Peru and, in both countries, considered as a national drink and for which there is still a dispute over the designation of origin. In Chile, the famous wine distillate, also known as “el aguardiente de suramerica por excelencia” (the South American “brandy” par excellence), is the result of the great agricultural realities of the Atacama and Coquimbo regions where, thanks to the ideal climatic conditions, the intense activity of viticulture represents the true value.
The latter is also the basis of the famous Pisco Sour, the famous sour drink of Peruvian origin whose invention in the early 20s of the twentieth century is attributed to Victor Morris, an American immigrant from Salt Lake City. 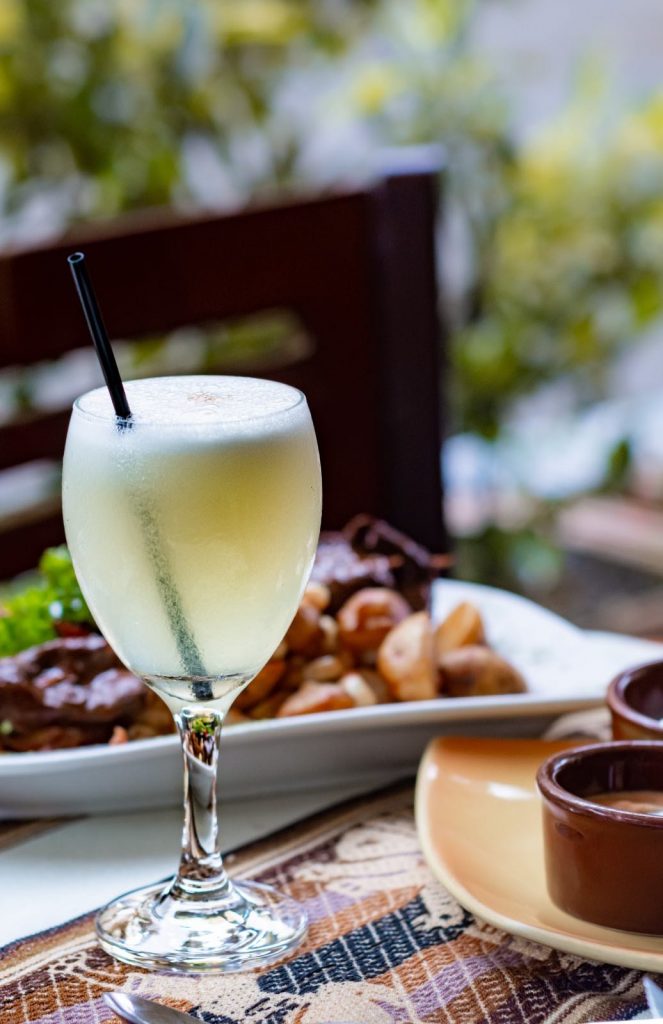 The typically dry climate is ideal for viticulture. Among the varieties stand out those of Syrah, Pinot Noir, Sauvignon Blanc, Cabernet Sauvignon, Chardonnay, Carménère and Merlot.
Most of the tourist agencies active in the city of La Serena organize tours on the Elqui Valley, proposing exploratory itineraries focused on visiting the most characteristic urban realities of the valley. Among these, the villages of Vicuña, Pisco Elqui and Horcón stand out, where visits to famous Pisco distilleries, known as pisqueras, are often scheduled. The best known distilleries are those of Pisco Mistral, Fundo Los Nichos and Pisco Doña Josefa, which are all near the village of Pisco Elqui, and the Aba pisquera near the village of Vicuña. The Capel de Vicuña tourist center also offers a complete educational path on the production process of Pisco and its history.
Vicuña, capital of the Elqui Department and a district considered an astronomical symbol of the valley, is undoubtedly the best-known urban and tourist reality in the Elqui Valley. Birthplace of the Chilean poet Gabriela Mistral, Vicuña represents the cultural reference par excellence, the busiest and richest urban center, an ideal place to start for an in-depth visit to this valley on the edge of the Atacama desert. 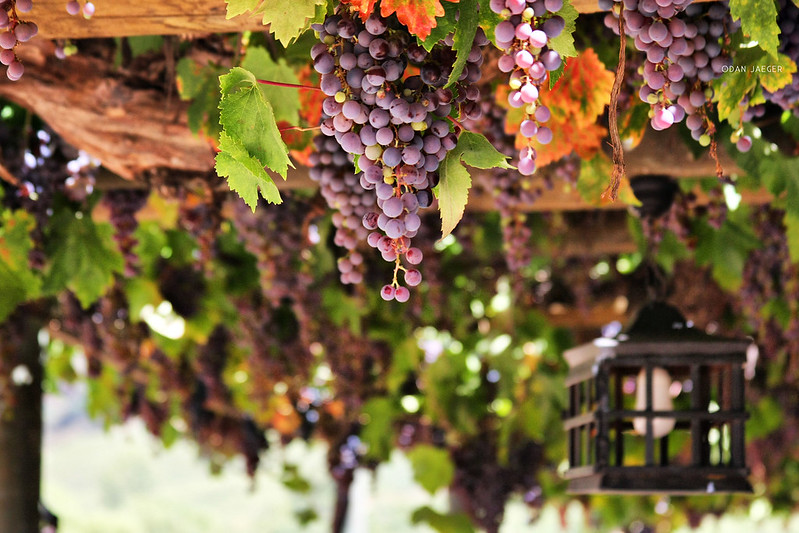 In addition to being an enogastronomic example, another salient feature of the Elqui Valley is certainly represented by its starry skies, considered among the best in the country and a true natural heritage. As for the astronomical offer, I think it is definitely worth a night guided visit at the Mamalluca observatory, the most touristic and proposed astronomical center for the Elqui Valley located near Vicuña, and during the day at the Cerro observatory. Tololo (Cerro Tololo Inter-American Observatory). Even if it is not that perfect, the night sky at Mamalluca will still be pure enough to surprise you. For the most enthusiasts, looking for even more untouched skies for a perfect stargazing night with or without the telescope, I recommend going towards the Argentine border or at higher altitudes to avoid light pollution (even if minimal) caused by the proximity of some urban realities along the valley. As a stargazing enthusiast, I feel the duty to recommend the Andean plateau for any activity related to astronomy and to feel truly attached to the stars and be enchanted by the celestial vault. 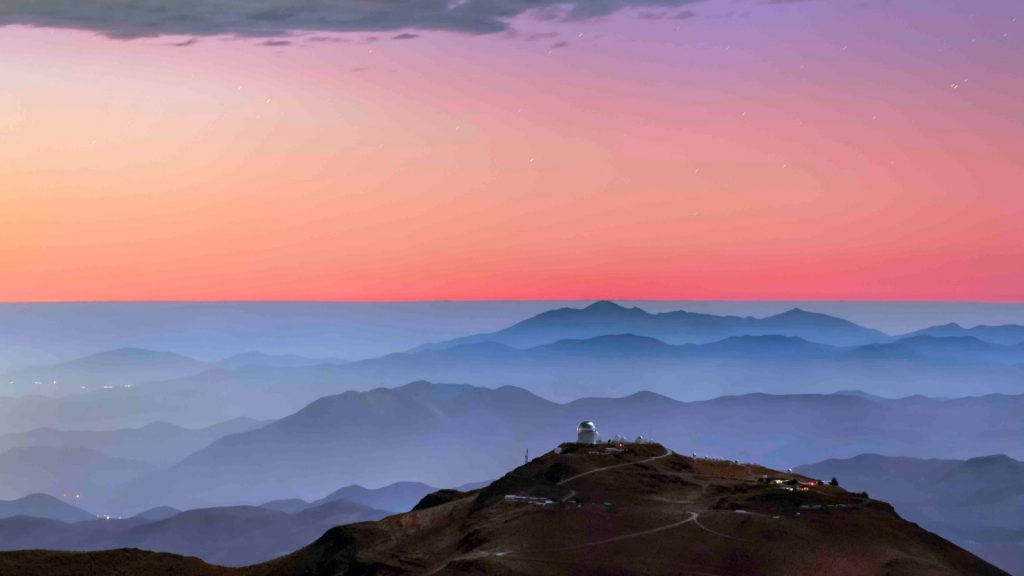 Cerro Tololo Astronomical Observatory
Credit: “A blackdrop of Blue and Red” by NOIRLab